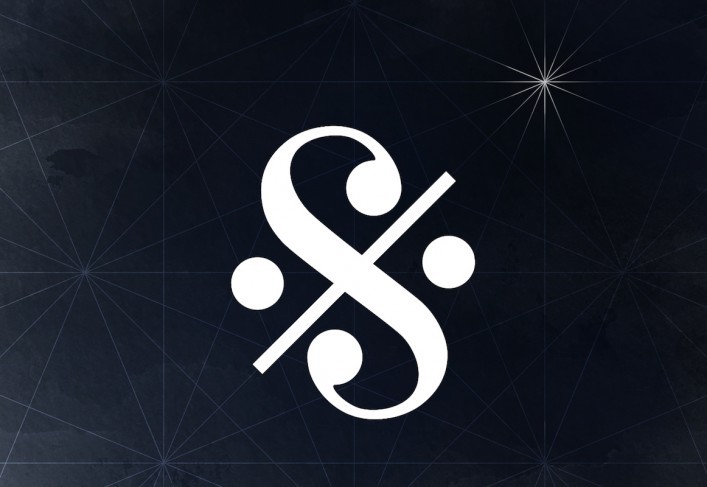 The Storm Cone by Laura Daly, with music by Lucy Pankhurst, has been commissioned through a partnership between the University of Salford Art Collection and Metal. Launched as part of Estuary 2021 it is an immersive artwork for NetPark in Chalkwell Park, Southend, that unearths lost bandstands and their buried past. The work will first guide you to the site where the Chalkwell bandstand once stood and here you will be immersed in a breath-taking 360˚ brass band performance. As you move amongst the absent musicians you will be taken on a journey that charts the fading away of a brass band during the interwar years and into eight spatial sound works, where the fragile solo phrases of each musician merge and mutate in new environments. The Storm Cone will simultaneously be presented in Peel Park, Salford.

Laura Daly is a multi-award-winning artist who creates site-specific and site-related artworks that range significantly in scale. She exhumes the past and teases out fragments of the forgotten using a variety of media, including sound, drawings, mapping, video and material objects. This archaeology of lost time is rooted in in-depth research, where evidence, trace or suggestion generate a haunted exposition of our surroundings. Local stories and people also contribute. Fusing together history, memory, myth and story, Daly’s immersive artworks capture a particular kind of longing that resides within the threshold of absence (known as saudade in Portuguese and hiraeth in Welsh).

Past projects include ‘Shadowland’ 2017, a combination of sound, projection and soil that traces the burial of Cambodian shadow puppets during the Khmer Rouge regime and their subsequent unearthing; ‘Place Name’ 2014, charts different accents around the globe as two microphones read the names of prominent cultural figures in unison – one their original birth name and the other their new ‘Anglicised’ name; ‘Planet Box’ 2010, follows the deconstruction of an astronomer’s life in a series of drawings and paintings; ‘(Trafalgar) Disinterred’ 2006 uncovers the fatalities in an underground mine using a combination of sound and miners’ lights in a 1km circular path overground; and ‘Trail’ 2004 is an investigation into a ‘will o’ the wisp’ that is part of New Forest folklore using photography, video, collage and mapping.

The Storm Cone app is available to download from: